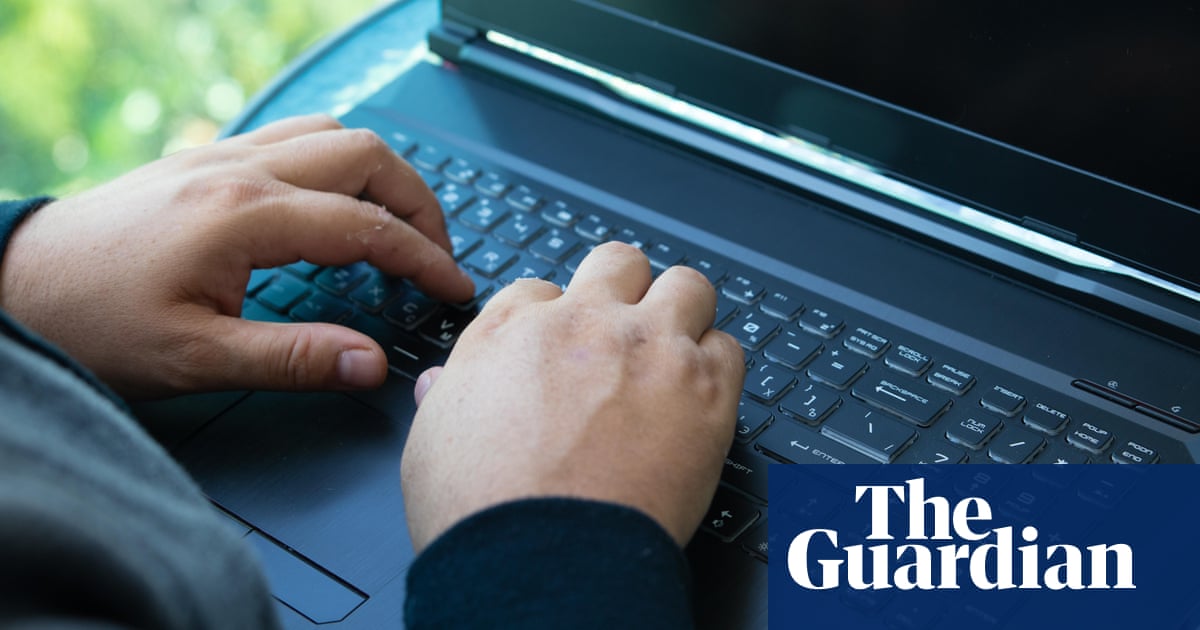 New legal terrorism orders specifically for children should be brought in to tackle the growing numbers being arrested, the official adviser on terrorism law has told the government.

Ministers are studying plans that would result in children being compelled to accept help or face jail, devised by Jonathan Hall KC, the independent reviewer of terrorism legislation.

The move comes as the number of children arrested has increased, mainly for lower-level terrorism offences, such as sharing propaganda or downloading material. The rise has been fuelled by growing internet use and an increase in terrorist propaganda available online, with children as young as 13 being arrested.

There are concerns that tackling such children with powerful terrorism laws stigmatises them when they are not yet fully mature. There is a growing belief among counter-terrorism officials that a section of those arrested, while clearly breaking terrorism laws, pose little threat of staging an attack.

Furthermore, their commitment to an ideological cause is not strong, with a substantial amount having mental health or other vulnerabilities that make them more susceptible to falling for terrorist propaganda.

The proposed new orders would carry legal force and, under them, children aged 17 or under who have been arrested for lower-level terrorism offences would be given a choice. They could either risk prosecution, imprisonment and a criminal record or accept stringent measures, Hall said.

Hall, whose role is to advise the government and parliament on terrorism laws, said: “I’m not talking about the most serious cases, where prosecution will usually remain the best option. But during the last three years there has been a slew of internet cases where the suspected terrorist conduct all relates to what children are saying or downloading online.

“There is a repeat pattern of particular offences, which I call documentary offences – instruction manuals, terrorist publications, encouragement – all internet-based, where there is no evidence of attack-planning. These offences were created at a time when there was a clearer link between words and violence, in the context of the IRA and al-Qaida. That link is less clear for children online.”

Hall’s proposals include monitoring software on their electronic devices to detect if they are accessing extremist material, limits on their use of devices, and potentially limits on whom they could contact. They would also have to attend mentoring sessions in an attempt to divert them from any belief in violent extremism.

Figures from Counter Terrorism Policing show there has been a rapid growth of child terrorism suspects in England, Scotland and Wales.

The effects of lockdown, with schools closed and children in their bedrooms and searching online, was also thought to be a factor.

Tim Jacques, the senior national coordinator for counter-terrorism, said: “The increase in young people featuring in our casework is clear, perhaps demonstrated most starkly by the arrest statistics. We have often talked about how the terrorist threat is evolving, and consequently our response needs to evolve. Our role is to keep people safe from terrorism and we must consider all legitimate options to make this happen.”

Police have warned that children from middle-class backgrounds are being lured into extreme rightwing terrorism with online content based on violent video games shaped to indoctrinate them. Statistics for Prevent, the official deradicalisation scheme, also show a growing number of young people being referred.

A review of Prevent by the former Charity Commission chair, William Shawcross, has been completed and has been with the home secretary, Suella Braverman, since September. Its publication has been repeatedly delayed amid concerns parts of it may libel groups or individuals, and with departments across government still trying to reach agreement on a response to its findings and recommendations. It is expected to be published early in the new year.

Recent studies find that both those at risk of radicalisation but yet to offend and those convicted and in jail for terrorism offences have significant levels of mental health challenges or other vulnerabilities. Last year, the Guardian revealed that up to seven in 10 people referred to Prevent may experience mental ill health or other vulnerabilities that could leave them susceptible to falling for propaganda from violent extremists. Those involved in Prevent believe such psychological problems are much more of a potential factor than first thought.

Hall said the most serious cases involving children should still lead to prosecutions, and said police were right to arrest children for lower-level terrorism offences. “Where there is a degree of uncertainty about the risk to the public, there will be no alternative to going through the door,” he said.