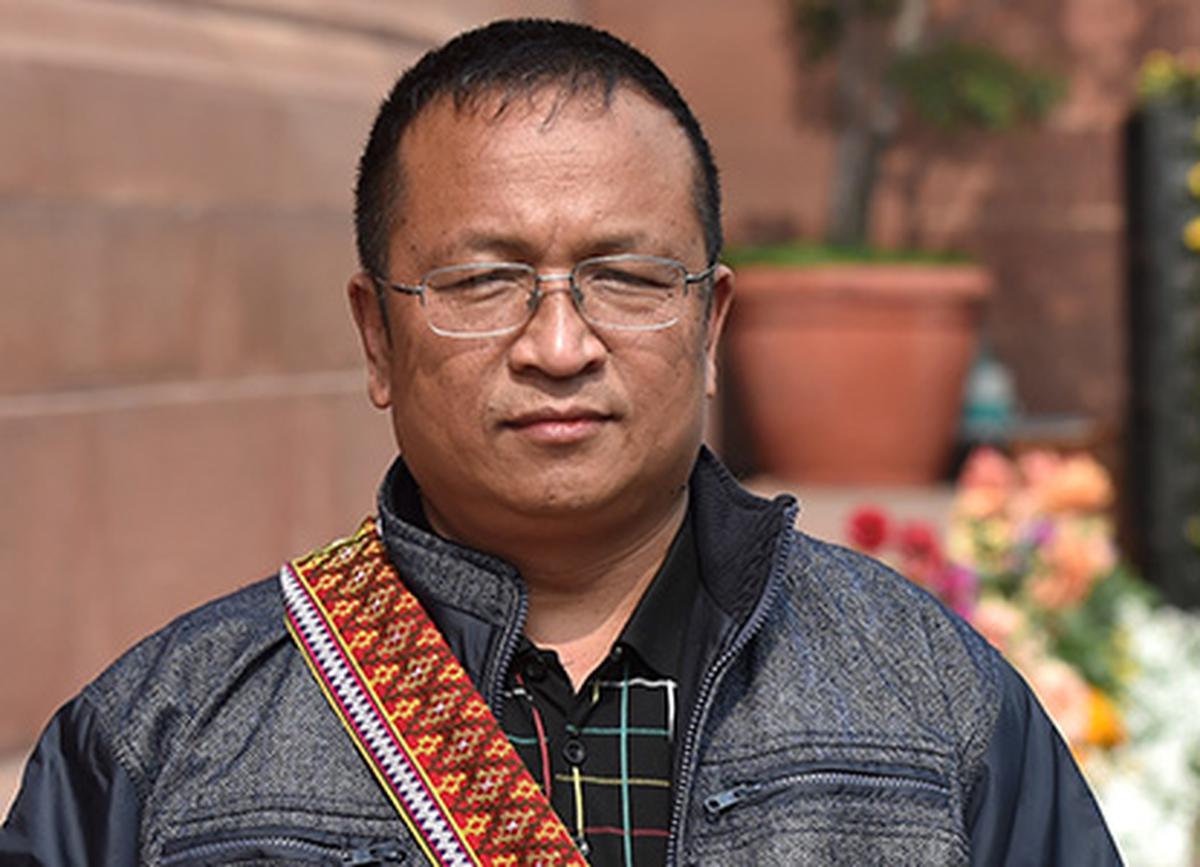 Over 40,000 refugees from Myanmar based in 60 camps set up in Mizoram

Over 40,000 refugees from Myanmar have taken shelter in Mizoram since a military coup in the neighbouring country in February 2021, according to K. Vanlalvena, a Rajya Sabha member from the ruling Mizo National Front (MNF). He said the refugees are prohibited to take up any kind of work or employment, however the State government is providing them with basic amenities in camps.

Mr. Vanlalvena told The Hindu that Chief Minister Zoramthanga, who was in Delhi, met Prime Minister Narendra Modi on September 14 and requested him to take necessary steps to restore normalcy in Myanmar.

He said India is in a position to resolve the refugee crisis because of its neutrality. “India is neither on the side of (Myanmar) military nor the refugees. The Chief Minister, therefore, requested the Prime Minister to discuss the matter with Myanmar,” Mr. Vanlalvena said.

The Tatmadaw or Myanmar military took over the country after a coup on February 1, 2021. Since then, thousands of refugees from Myanmar, belonging to the Chin ethnic group comprising the Lai, Tidim-Zomi, Lusei and Hualngo tribes who are closely related to the Mizo community, have crossed over to Mizoram. India and Myanmar share 1,643-km border and people on either side have familial ties.

The parliamentarian said that the State government has registered around 30,000 refugees and there were close to 60 camps where the refugees were staying in.

“There are many refugees who are living with their relatives and friends, so they have not been registered officially, but the total count stood at over 40,000 so far. It is difficult to give an exact number,” he said.

Though the Ministry of Home Affairs (MHA) in a letter last year asked the Chief Secretaries of Nagaland, Manipur, Mizoram and Arunachal Pradesh to “take appropriate action as per law to check illegal influx from Myanmar into India”, none of the refugees settled in Mizoram for more than a year have been deported so far. The MHA had said that State governments have no powers to grant “refugee” status to any foreigner and India is not a signatory to the United Nations Refugee Convention of 1951 and its 1967 Protocol.

Mr. Zoramthanga met Union Home Minister Amit Shah on September 22. A tweet by his office said that the two “discussed various important issues including the state of Myanmar refugees in Mizoram.”

“The government has already issued orders that the refugees cannot settle here and the orders prohibiting them from taking up any kind of work has also been issued. The refugees are expected not to leave their camps. However, if the government can make arrangements for work, it will be good. The Central government has given funds to Mizoram,” he said.

A Free Movement Regime (FMR) exists between India and Myanmar under which every member of the hill tribes, who is either a citizen of India or of Myanmar and who is a resident of any area within 16 km on the either side of the Indo-Myanmar Border (IMB) can cross the border with a border pass (with one-year validity) issued by the competent authority and can stay up to two weeks per visit.