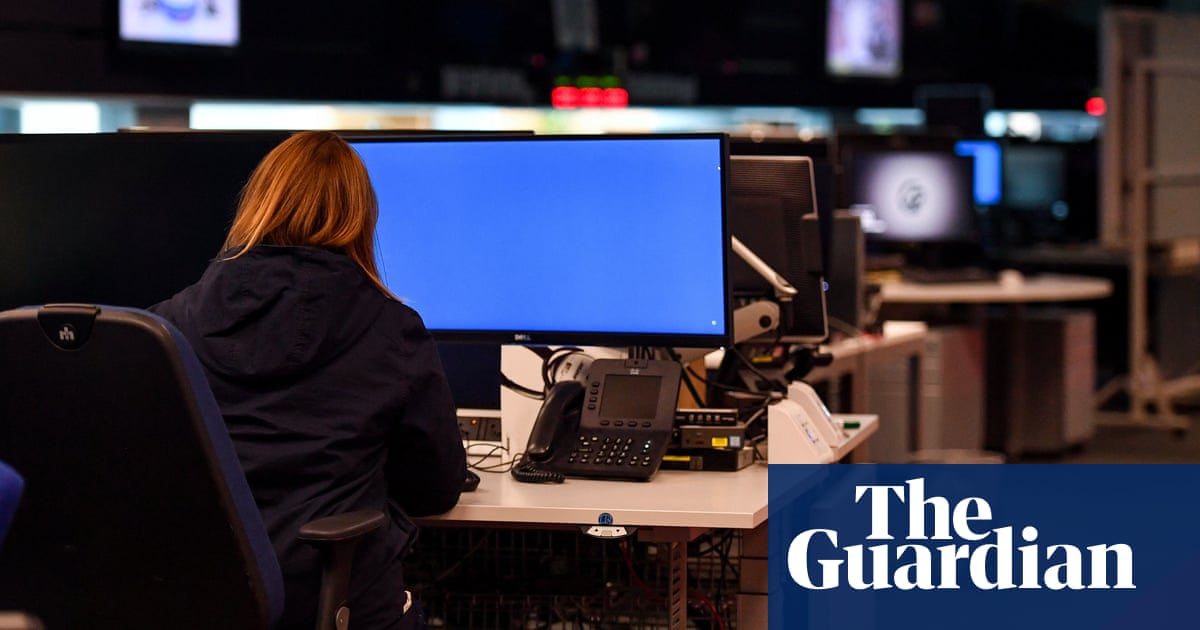 Britain’s intelligence services want to boost the number of female coders in their ranks, warning they need to improve diversity to tackle threats ranging from foreign states to child online safety.

GCHQ, the UK’s intelligence, security and cyber agency, is funding 14-week “nano-degrees” in data and software to help women who might have previously been put off coding to make a career change. The agency celebrates the birthday of Ada Lovelace, the daughter of the poet Lord Byron credited by some as writing the first computer programme in the early 1840s. But in 2022 only a third of staff at the agency are women, and fewer are in technology roles.

“We have been working hard to increase that number so we have more diverse teams and better get across the threats we need to today,” said Jo Cavan, the director of strategy policy and engagement at the agency, which has bases in Cheltenham, London and Manchester.

GCHQ’s missions include counterterrorism, serious and organised crime, countering hostile states and cybersecurity. Cavan said counterterrorism mission teams that have improved their gender balance have been performing better as a result.

“We haven’t got the right mix of minds to get across some of these threats,” Cavan said. “If you look at China, for example, and how technology is moving east and China is looking to impose non-western values on technology, there is some really important work for us to do there to make sure we are at the forefront of shaping those international technology standards and norms. So it is important to have a diverse team looking at those threats and the opportunities that come from some of those technologies.

“We know that if we get the right mix of minds it will give us a competitive advantage and that’s why we talk labour diversity as being mission critical.”

The agency is working with training organisation Code First Girls, which is also teaching coding to women under arrangements with security contractors, including BAE Systems and Rolls-Royce. Many participants in the programme are women in their late 20s and early 30s deciding to switch careers into technology, said Anna Brailsford, the chief executive of Code First. A recent survey found 80% of women who had gone through the scheme said a career in technology was neither mentioned nor encouraged while they were at school.

Women remain significantly underrepresented in digital technology roles, making up just 18% of workers, according to the most recent Office for National Statistics data.

Brailsford said that with defence intelligence systems increasingly using artificial intelligence and machine learning to replicate human decision making, the importance of reducing bias in the way those systems are designed is crucial to gaining a security advantage.

In a recent GCHQ paper on the ethics of artificial intelligence, the agency states: “In using AI we will strive to minimise and where possible eliminate biases, whether around gender, race, class or religion. We know that individuals pioneering this technology are shaped by their own personal experiences and backgrounds. Acknowledging this is only the first step – we must go further and draw on a diverse mix of minds to develop, apply and govern our use of AI.”

Mivy James, the digital transformation director at BAE Systems Digital Intelligence, said: “While we have seen some changes in the right direction over the past few years, women are still very much underrepresented in the tech and security/tech industry. It is only through a diverse workforce that we can work more effectively, particularly in the security space, where skills like creative problem-solving are key to adapting to ever-changing threat landscapes.”