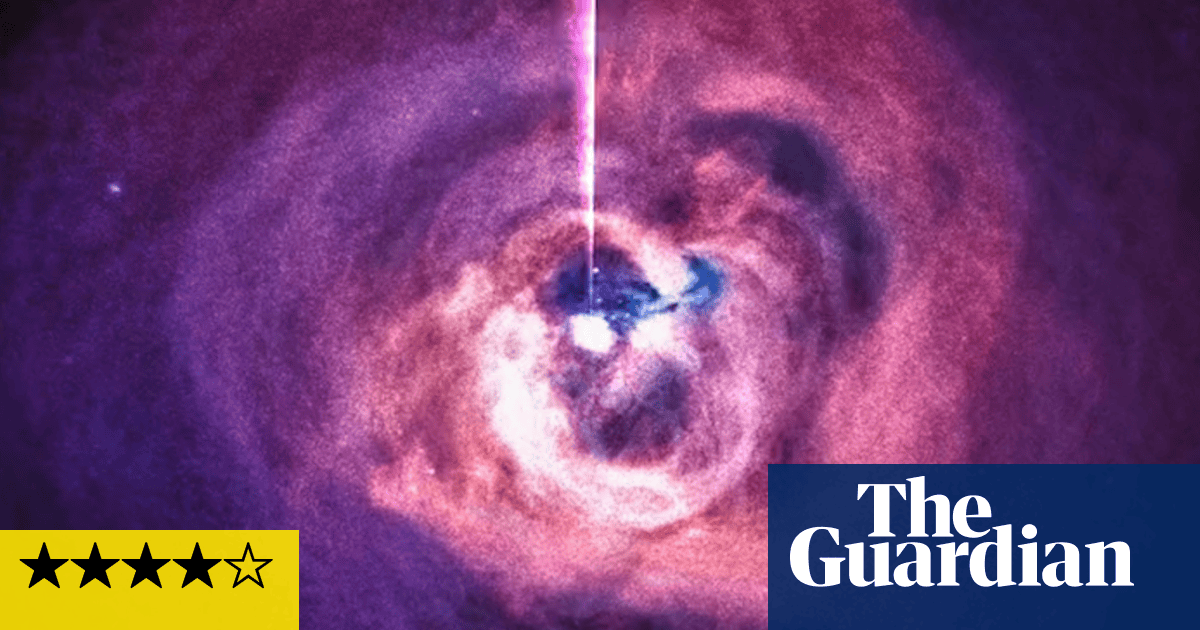 ‘It takes time to reveal its profundity’: our music critic reviews the sound of Nasa’s black hole

Nasa releases audio of what a black hole ‘sounds’ like — video Music ‘It takes time to reveal its profundity’: our music critic reviews the sound of Nasa’s black hole (Nasa Recordings)

The space agency’s release of noise from 200m light years away has been compared to everything from Pink Floyd to Björk. Here’s what a professional reviewer made of it Dave Simpson Tue 23 Aug 2022 15.06 BST Share on Facebook

As has become the wont of major artists, the debut from the Black Hole dropped so suddenly on Sunday that it might as well have landed from outer space. Which, er, in fact it did. Nasa’s recording of rumbling sound waves from the Perseus galaxy cluster, 200m light years away, sounds, on first hearing, like a lot of submerged wailing – or indeed whales – but like many a classic, takes time to reveal its true complexity and profundity. The 34-second recording is a mantra-like loop or cycle, suggesting the influence of the 1970s German Krautrock bands Neu! and Can, and their gospel of repetition in music.

The sounds – striking, eerie, disturbing but strangely soothing and balm-like – have been compared to Björk but will also be recognisable to anyone familiar with Brian Eno’s 1983 ambient colossus Apollo: Atmospheres and Soundtracks, which has obviously struck a chord in the outer limits. Strikingly, Nasa’s recording sounds absolutely nothing like Muse’s 2006 epic Supermassive Black Hole, a song that has long been the authority on these things, but now suddenly sounds like the work of a funky three-piece rock band from Teignmouth, rather than prophets of the space-time continuum. One Twitter user has compared the real Black Hole to Pink Floyd’s spacious 1971 masterpiece Echoes, but conceptually, it’s perhaps more in the spirit of their 1968 psychedelic era opus A Saucerful of Secrets. After all, what is a black hole if not a cavernous deep space, which contains all sorts of mysteries and inner meanings?

As to what all this means, another social media user likens it to trapped wailing souls – and that’s not the Wailing Souls, the Jamaican reggae band. The sci-fi author John Scalzi seems to think it’s a timely sonic blast about the state of humanity, time and everything. “The universe is moaning and not in the hot and sexy way,” he tweeted. Scalzi has already made his own 2min 44 second remix version, which he describes as “appropriately space-y and dark (with a beat so you can dance to it)”. And indeed you can.