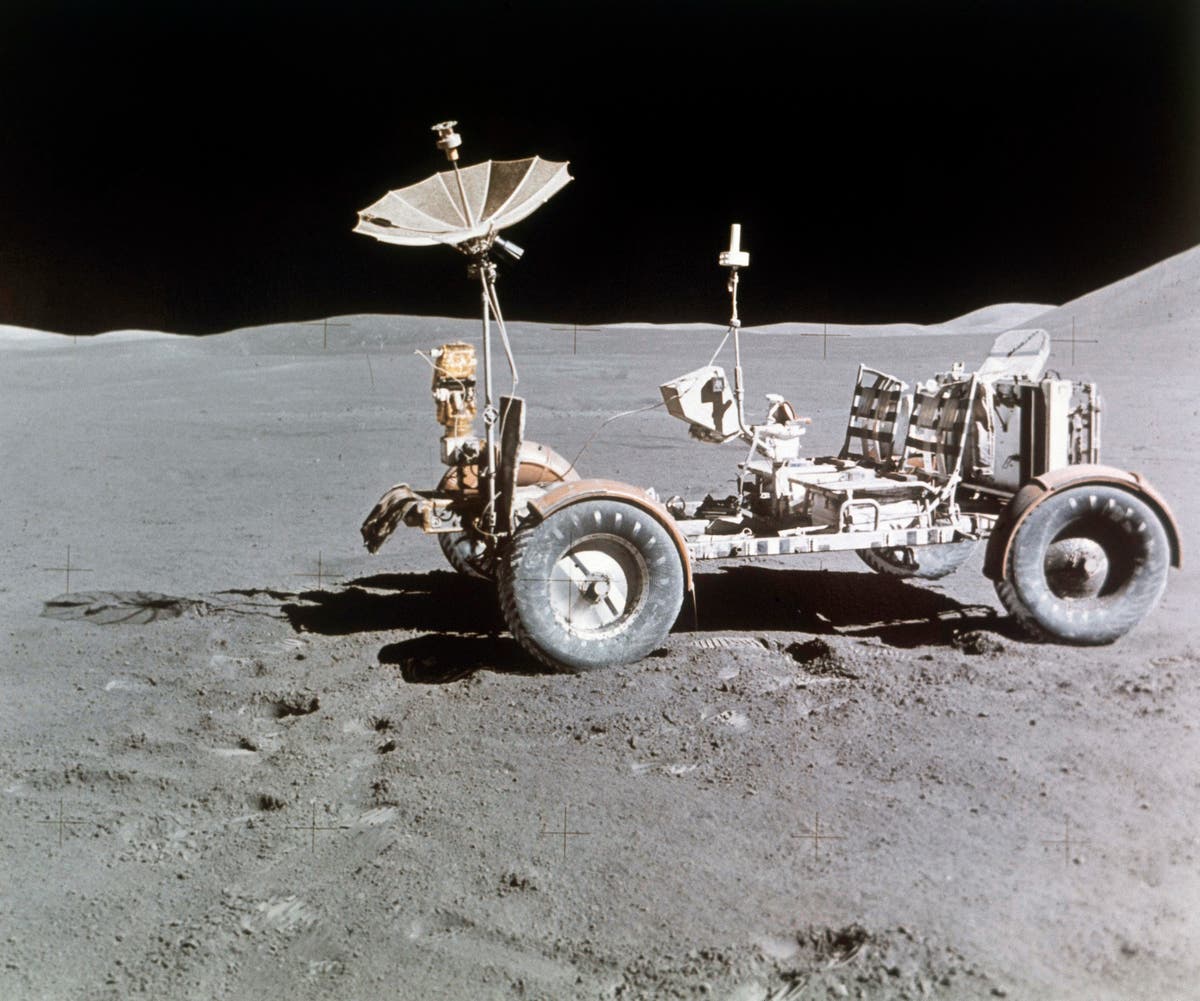 A new lunar rover is under development by Lockheed Martin and Goodyear as NASA gears up for a return to the moon.

Unlike the rover first used during the Apollo 15 mission in 1971, built to last only a few days and for short trips, the new lunar vehicle is being built for extended use. And this time, it’s not just for NASA.

“We’re developing this new generation of lunar mobility vehicle to be available to NASA and for commercial companies and even other space agencies to support science and human exploration,” said Kirk Shireman, vice president of Lunar Exploration at Lockheed Martin. “This approach exemplifies NASA’s desire for industry to take the lead with commercial efforts that enable the agency to be one of many customers.”

Neil Armstrong became the first person to step onto the moon’s surface on this day in 1969 as part of the Apollo 11 mission.

Goodyear, which was also involved in NASA’s Apollo missions, will employ the airless tire technology it uses here for autonomous shuttles and other passenger vehicles. Lockheed Martin, based in Fort Worth, Texas, has worked with NASA for more than 50 years, including NASA’s Orion exploration-class spaceship for Artemis and numerous Mars planetary spacecraft.

Aside from Goodyear, based in Akron, Ohio, and Lockheed Martin, MDA of Canada will provide its commercial robotic arm technology for the vehicles.

The companies anticipate having their first vehicle on the moon’s surface at the same time as NASA’s mission, planned for 2025.