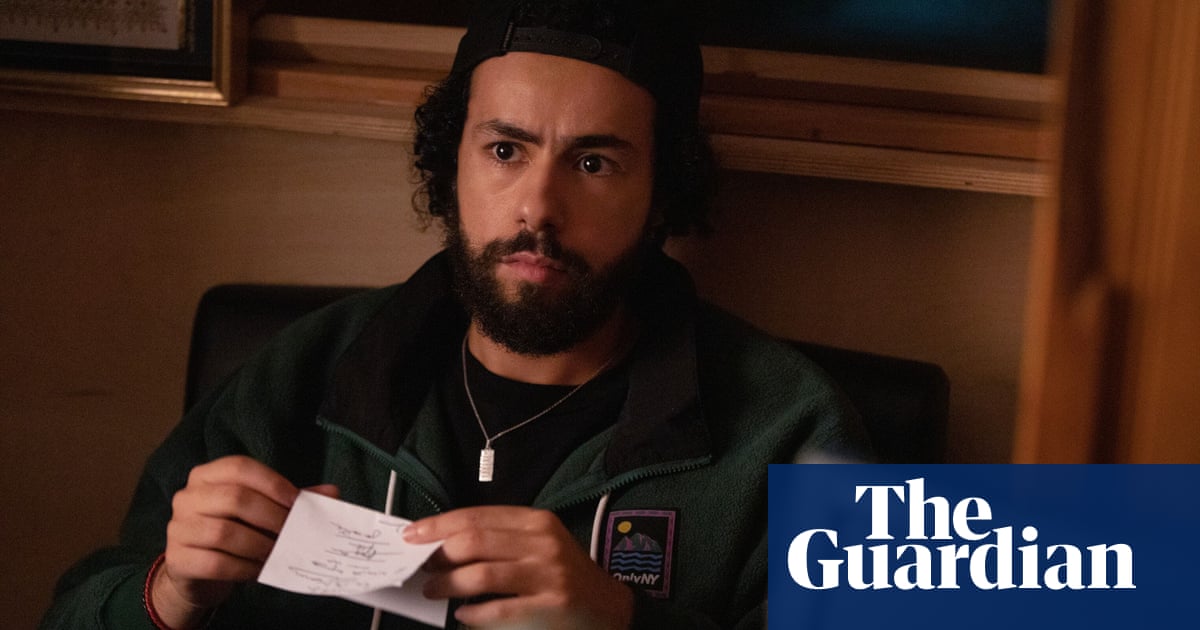 Our Lives: Who Needs Banksy?

After Banksy painted his Season’s Greetings graffiti in Port Talbot in 2018, inspired copycat artists went on to make sure that their town became the street art capital of Wales – and some of them were commissioned to create murals that honoured local heroes such as Michael Sheen and Richard Burton. This film follows their story. HR

This Is MY House

Harry Hill, Richard Madeley and Kadeena Cox are some of the celebrity panellists trying to guess the real owner of an idyllic farm, which houses the largest collection of royal memorabilia in the world – more than 7,000 items. HR

8 Out of 10 Cats Does Countdown

In the wilderness of late summer TV, Channel 4’s two-for-one gameshow is always welcome. Presenters Jimmy Carr, Rachel Riley and Susie Dent are having as much fun as ever, and it helps that the celebrity contestants (Jo Brand and Jon Richardson take on Joe Wilkinson and Jamali Maddix this week) are game for anything. Henry Wong

It’s Snatch Game time (a Ru-niverse favourite) – and Sarain Fox is the guest judge tonight, watching the queens impersonate their favourite celebrities. But who will make the panel laugh the hardest? HR

European Championships 2022 9am, BBC Two. Day two of the multi-sport event in Munich, with Great Britain’s Olympic champion Charlotte Worthington in the women’s BMX Freestyle Park final. Coverage of the swimming in Rome begins on BBC One at 1.45pm.