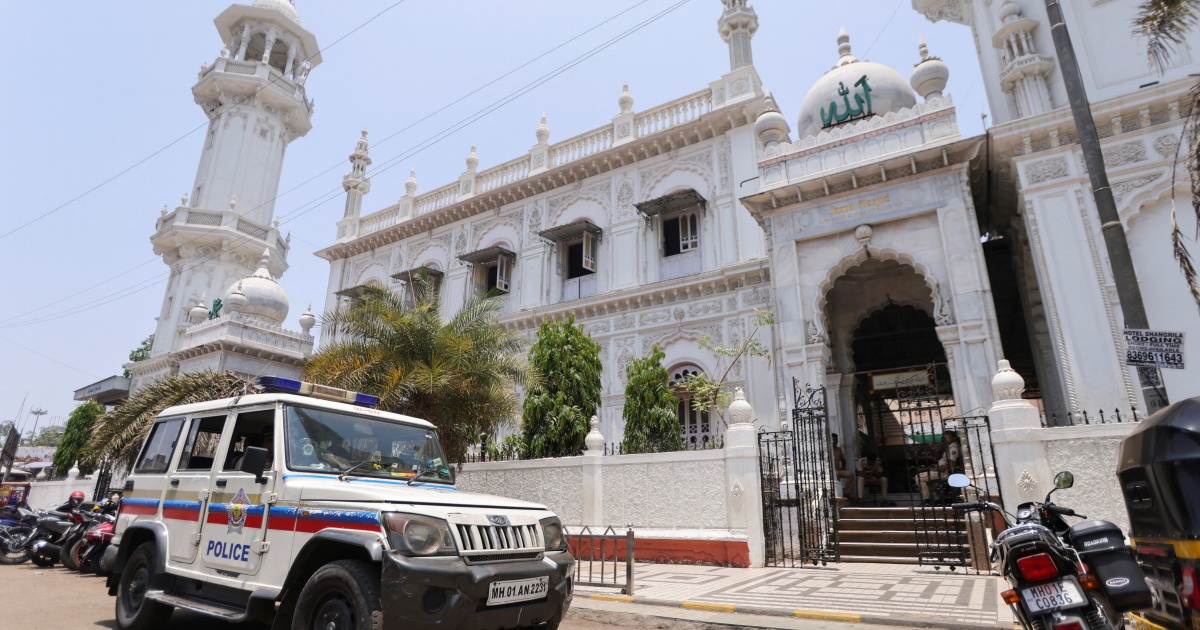 India defends its record on religious tolerance after US report accused officials of supporting attacks on minority worshippers.

India has defended its record on religious tolerance and rebuked the United States for its own rights issues after a report accused Indian officials of supporting attacks on minority worshippers.

Washington’s annual report on religious freedom around the world contained a rare – if indirect – criticism of New Delhi, its emerging ally, on Thursday, documenting incendiary comments by Indian public officials and accounts of discrimination against Muslims and Christians in India.

New Delhi’s foreign ministry spokesman Arindam Bagchi said on Friday that senior US officials had made “ill-informed” and “biased” comments coinciding with the report’s release.

“In our discussions with the US, we have regularly highlighted issues of concern there, including racially and ethnically motivated attacks, hate crimes and gun violence,” he said.

Like its neighbour China, India frequently bristles at foreign criticism of its rights record.

New Delhi has routinely denounced the US Commission on International Religious Freedom, an autonomous government panel, which has repeatedly recommended India be put on a blacklist.

The State Department is highly unlikely to take action against India, identified by successive US administrations as a key strategic partner in the face of a rising China.

The report on religious freedom globally in 2021 said attacks on members of minority communities, including killings, assaults, and intimidation, occurred throughout last year in India. These included cow vigilantism – assaults on non-Hindus for allegedly slaughtering cows or trading in beef.

Many Hindus, who account for about 80 percent of India’s 1.35 billion people, consider cows sacred and several states ruled by Prime Minister Narendra Modi’s Hindu nationalist party have enacted laws or toughened old ones against slaughtering cows.

Modi’s Hindu nationalist government has also championed a series of measures that critics have called discriminatory.

“In India, some officials are ignoring or even supporting rising attacks on people and places of worship,” Rashad Hussain, the US ambassador-at-large for international religious freedom, said at the report’s launch on Thursday.

US Secretary of State Antony Blinken said the report showed religious freedom and the rights of religious minorities were under threat around the world.

“For example, in India, the world’s largest democracy and home to a great diversity of faiths, we’ve seen rising attacks on people and places of worship,” Blinken said.