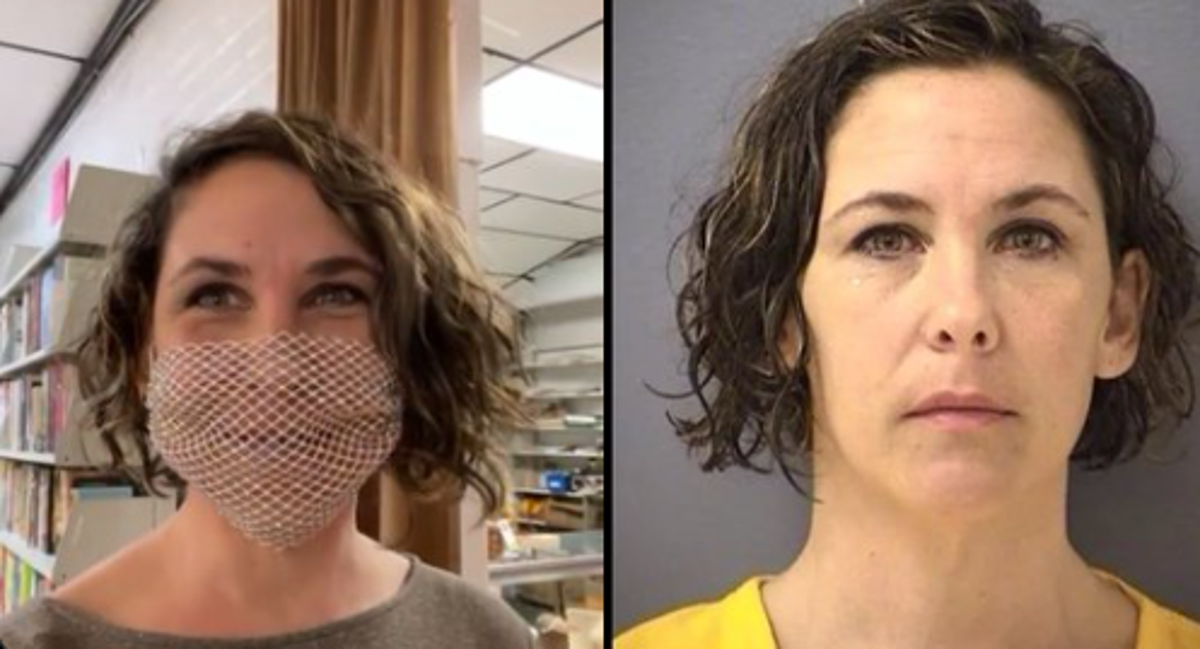 A Mercer County woman accused of participating in the 6 January Capitol riot had left behind her six minor children unattended at home to participate in the insurrection, showed court documents.

Rachel Powell had in 2021 “shared custody of six minor children with her ex-husband. When the defendant [Ms Powell] left for Washington DC to attend the events of 6 January, 2021, she left her minor children at home, unattended,” prosecutors said in the court filing on Monday.

The lawyers also pointed to a social media post of the accused from October 2020 about “surveillance of a public official’s home and questioned how to confirm, without entering a courthouse to seek records, that she had the official’s correct address,” according to the court filing posted by Scott MacFarlane, Congressional correspondent with CBS News.

In her post, Ms Powell had said: “I agree with the possibility of civil war happening. I can see that too. Unfortunately, the only way this is probably capable of being fixed is bloodshed because I’m not so sure our government can be fixed the political way anymore…”

Accused of taking part in the demonstration and directing rioters with a bullhorn, Ms Powell has asked the court to lift home detention orders as she awaits a trial. She has also asked for her ankle bracelet for electronic monitoring to be removed, contesting the court’s order and stating that they are burdensome and hurt both her family and work obligations.

She has told the court that in order to pay her defence attorney, she had to sell her home and rent a house near her current employer to keep working, according to a report.

But the house is not enough to raise her three teenage sons, Ms Powell said in her motion, adding that her problem is compounded by her current living situation which she claimed is dangerous, citing an episode in which her son fell into a nearby lake while fishing.

She said in court that she could not help rescue the boy due to her ankle bracelet and the curfew.

She also cited the “inherent mischief-making capacity of teenage boys” and said her children are missing out on extracurricular school activities as she cannot drive them to school and for sports activities, the report added.

Ms Powell also told the court that she will end up missing the marriage of an older child and her grandchild’s birth due to the curfew.

She has pleaded not guilty on all the charges in the hearings.