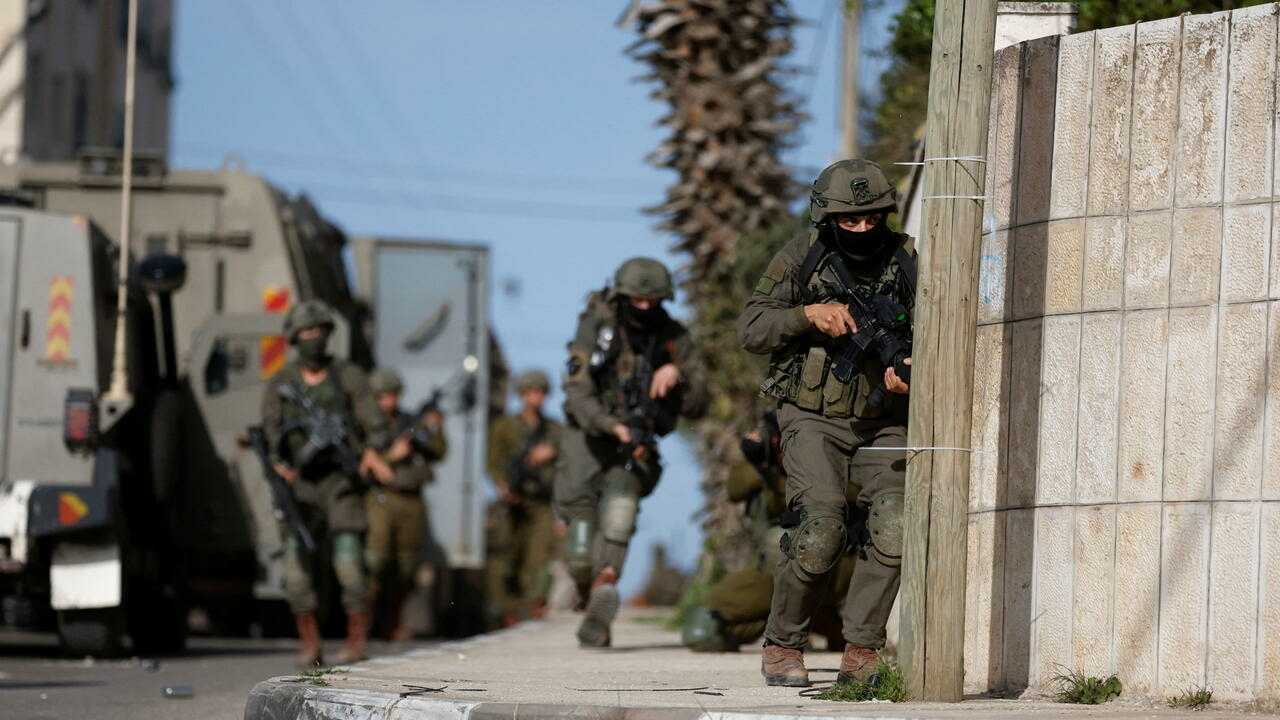 On the first anniversary of the military coup that overthrew Aung Suu Kyi’s civilian administration, Myanmar has prolonged the nation’s state of emergency for another six months. According to Xinhua, the National Defense and Security Council announced on Monday that Myanmar’s state of emergency will extend until July 31. The six-month prolongation was granted to allow for required preparations for the multi-party general elections in the nation, Xinhua reported.

On February 1 last year, the Burmese military deposed Aung Suu Kyi’s and President Win Myint’s legitimate government, imposing martial law and imprisoning democratic leaders while ruthlessly suppressing anti-coup public gatherings. Senior General Min Aung Hlaing, the chief of Myanmar’s military junta, launched the coup against the established civilian government. Further, military leader Hlaing named himself as the Prime Minister of a newly established caretaker administration in August of last year. On August 1, he reiterated his promise to conduct elections by 2023 in a speech to the country.

As per the United Nations, Myanmar security troops have killed over 1,000 people and jailed several hundred during a crackdown on strikes and demonstrations that has disrupted the nation’s fragile democracy and drawn worldwide criticism. The UN refugee agency, UNHCR, stated in a recent statement that the fighting has escalated over the past month, with more reports of army incursions across Myanmar, particularly in the northwestern and southeastern areas.

In addition to this, UN Secretary-General António Guterres expressed “solidarity” with Myanmar’s people and called for the restoration of an inclusive and democratic nation. Guterres has also addressed various challenges that have arisen as a result of the reigning military junta, including growing violence and poverty, human rights violations, and disrespect for deteriorating humanitarian circumstances, according to a statement released by his Spokesperson.

The US enforced penalties on Myanmar judiciary officials

Meanwhile, On Monday, February 1, the US enforced penalties on at least three key Myanmar judiciary officials. As part of a joint operation with the United Kingdom and Canada, the US Department of Treasury’s Office of Foreign Assets Control (OFAC) imposed sanctions against at least seven people and two businesses linked to Myanmar’s military Junta administration.

It is worth mentioning that Jonathan Myo Kyaw Thaung, the KT Group’s CEO and director of the KT Group’s subsidiary KTSL, and Tay Za, the owner of several enterprises “known to provide equipment and services, including arms, to the Burmese military,” are among those targeted for sanctions. Attorney General Thida Oo, Supreme Court Chief Justice Tun Tun Oo, and Anti-Corruption Commission Chairman U Tin Oo were all penalised for their roles in the “politically motivated” trial of opposition leader Aung San Suu Kyi, as per media reports.