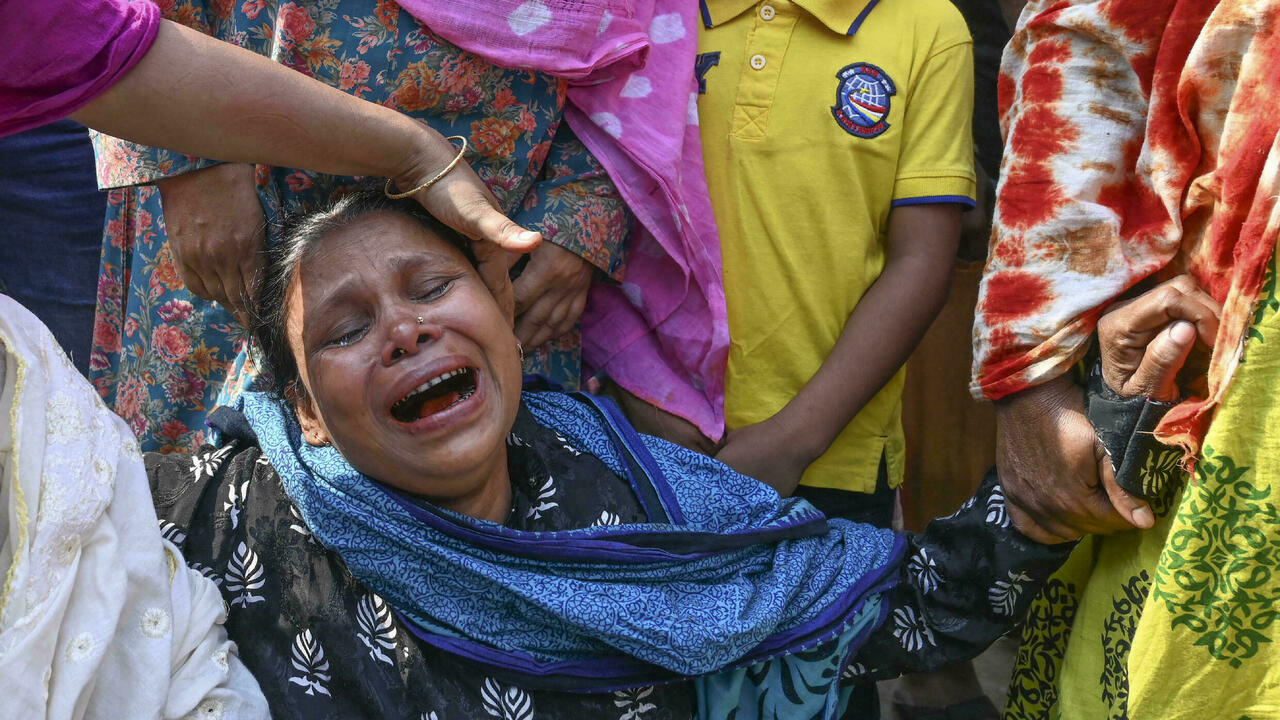 Dhaka (AFP) – Bangladesh has resumed the murder trial over one of the world’s most devastating factory disasters after five years mired in appeals and court procedure, prosecutors told AFP on Tuesday.

More than 1,130 workers died in 2013 when a nine-floor warren of textile factories in the capital Dhaka fell down.

The collapse of Rana Plaza — where clothes for top fast fashion brands such as Zara, Primark and Benetton were produced — highlighted unsafe conditions in the country’s lucrative garment industry and triggered mass protests demanding action from global retailers.

A court in 2016 charged 41 people with murder for signing off on building standards and forcing employees to work despite cracks appearing in the complex the day before the disaster.

But the case was halted for more than five years while several defendants tried to get their charges vacated, and the country’s high court suspended the indictments of two local officials accused of approving the shoddy building.

On Monday, a judge ordered the trial resumed for 36 of the original defendants — three have since died — while a prosecution request to vacate the two suspended indictments will be considered separately.

“We want to conclude the trial as quickly as possible. Already too much time has been wasted,” chief public prosecutor Sheikh Hemayet Hossain told AFP.

“The building didn’t have any (construction) plan. It would shake when machines were switched on. And the owner of the building, Sohel Rana, used hired muscle to force the workers to go to work on the day of the collapse.”

Hossain said all of the accused except Rana have been free on bail.

Rana’s father, who was a co-owner of the complex, is among the defendants who died before facing trial, fellow prosecutor Shamsur Rahman said.

‘Of course we want justice’

Bangladesh’s economy has soared in recent years, largely on the back of its $35 billion garment trade, which accounts for more than 80 percent of the country’s exports.

The industry is second in size only to China’s, but fires and factory collapses are common due to lax building regulations and improperly kept volatile chemicals.

Its operators are also a powerful political lobby, and Rana’s connections to the ruling Awami League party have been widely reported in local media.

He became a nationally reviled figure after the disaster, with survivors recounting how they were slapped and threatened into working on the day of the collapse.

Rescue workers struggled for weeks to retrieve the bodies from the ruins, but some of those in Rana Plaza that day are still unaccounted for.

“We haven’t got justice for nine years,” said former garment worker Rehana Akhter, 35, whose left leg was amputated after she was trapped in the complex.

“Of course we want justice. They should keep (Rana) alive so that he could look after the amputees like me and all other victims.”

Published in Bangla, Nation and News