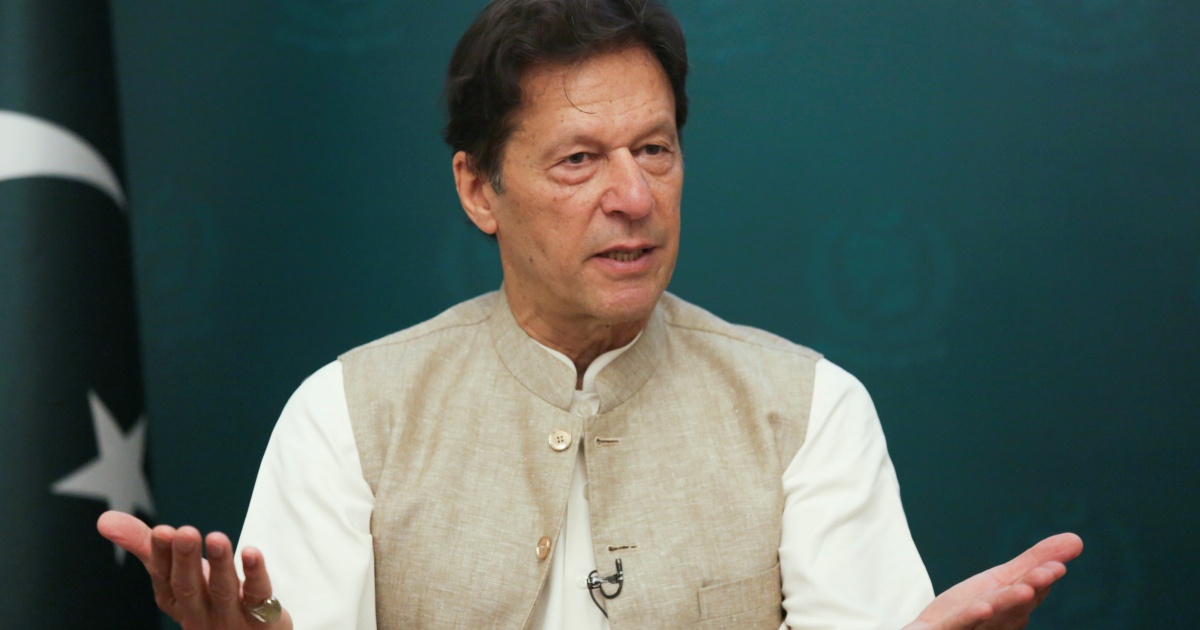 Islamabad, Pakistan: Pakistan national security Adviser (NSA) Moeed Yusuf has cancelled his visit to Afghanistan as according to reports there was a possibility of anti-Pakistan protest at Kabul airport.

In a major diplomatic embarrassment, Pakistan National Security Adviser (NSA) Moeed Yusuf has reportedly cancelled his Afghanistan’s visit scheduled for Tuesday as a large number of Afghans were expected to turn up at the Kabul airport for an anti-Pakistan protest, according to media reports on Tuesday.

NSA Moeed Yusuf was set to visit Kabul this week amid the ongoing humanitarian crisis in the country, according to Pakistani newspaper The Express Tribune.

Hundreds of Afghans were seen holding a march against Pakistan. They were also holding banners in which anti-Pakistan slogans were written.

Sensing massive anti-Pak sentiments, Moeed Yusuf took a decision against his scheduled visit which was planned at the backdrop of rising tensions between the country’s Army and Taliban on the Durand Line.

This would have been the second high-level visit from Pakistan since the Taliban took over Afghanistan in August last year, The Express Tribune newspaper reported.

According to the Pakistani daily, a high-powered Pak delegation led by the Pak NSA would have been undertaken a two-day trip to Kabul today on directives of the country’s Prime Minister Imran Khan.

The report said the delegation had been tasked to assess the on-ground situation.

This visit comes as several contentious issues have emerged between the two countries clashed including the border fencing issue which led to clashes at the Durand Line.

Published in News and Others