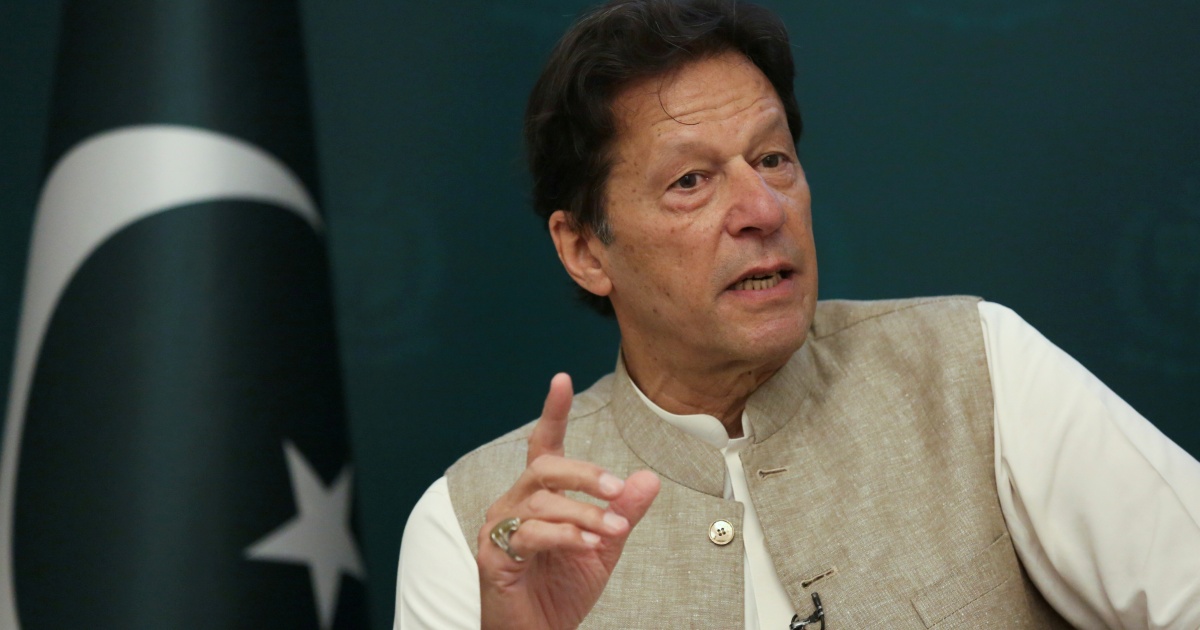 He gave the example of war-torn Afghanistan where a strict interpretation of Islam is being enforced and rebuked Imran khan. He said that the “talk of religion will be ramped up to divert the people’s attention”.

Bilawal made the remark during a press conference alongside Leader of Opposition in the Senate Yousuf Raza Gilani after Khan’s article was published, reported The News International.

“Here too, as our economy witnesses a downturn, the Prime Minister speaks of Riyasat-e-Madina to draw the people’s attention away,” he said.

“Those who attempt to divert people’s attention can say their prayers, can keep their fasts and can make arrangements for their eternal abode in heaven. We, too, will continue in our struggle,” Bilawal added.

Bilawal also attacked the Imran khan government on passing the Supplementary Finance Bill and said, that the government “forcibly passed the anti-people mini-budget”.

He said such an “attack on Pakistan’s sovereignty had never before taken place in the history of Pakistan”.

Speaking of the State Bank of Pakistan (Amendment) Bill 2021, he said that the central bank “will no longer be answerable” to Parliament, judiciary or the people, and will “operate under dictation” from foreign institutions.

Published in International, News and Others